Life on Saaremaa is just like in the movies. The islands offer action, humor, suspense, romance and so much more. In short, something for every taste. It doesn't matter if you're a movie buff, a grand star or a decision-maker behind the camera. We have something to offer!

IT IS FULL OF STARS! The locals. They carry a silent but unwavering pride. Locals hold their back straight and their head high, as if they had an invisible coif or a hat to wear at all times. That is how proud they are of their culture and heritage which are as motley as their folk dresses. The affable approach and the attitude “there is always a way”.  And who could beat the island humour!

IT IS THE ISLAND THAT CHANGED HISTORY! About ten years ago, two prehistoric shipwrecks were discovered during construction work on the island of Saaremaa. It became apparent that these were Viking ships, which, after further research, completely rewrote the history of Vikings in Europe. The ship burials from the years 730-750 gives the reason why the cradle of the Viking era should be moved to Saaremaa.

WE HAVE OUR OWN UNIQUE LANGUAGE! Sometimes it takes quite a bit of guessing to understand what the islander said - because even though the words are the same as on the mainland, the meaning is different. Our language on islands is a little bit more song-like.

So you see. Your next set should be – Saaremaa! 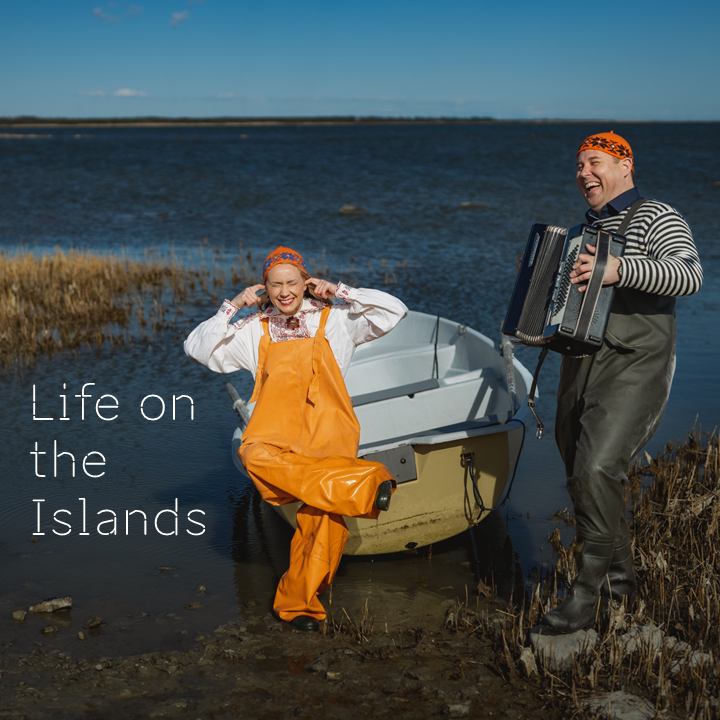 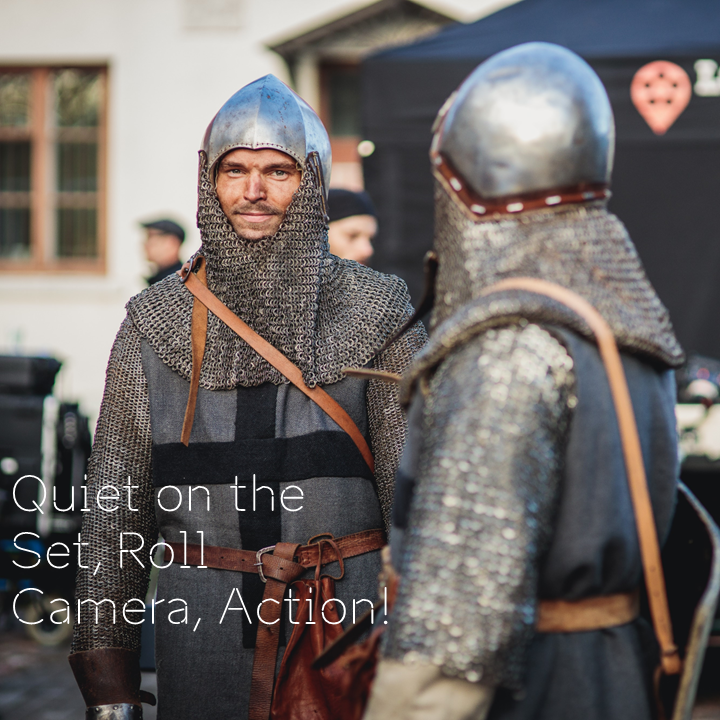 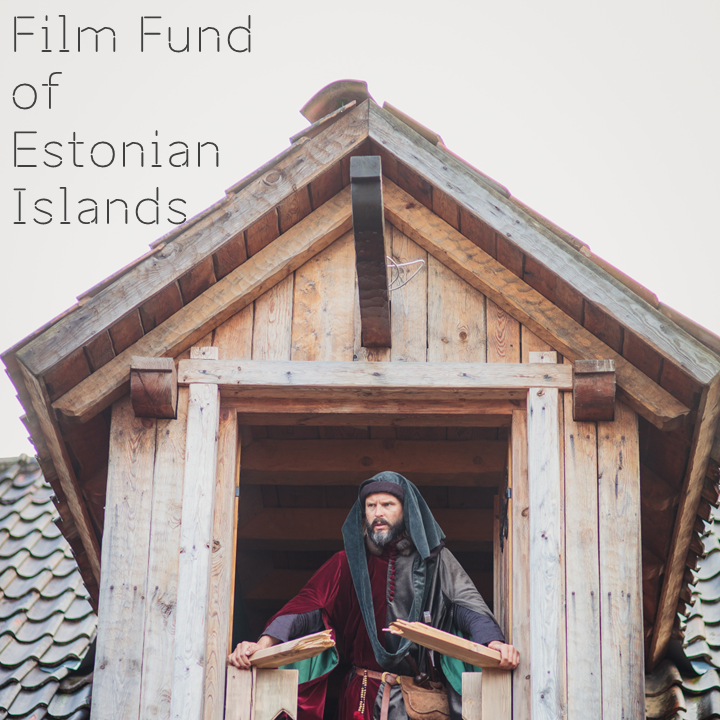 Island of the Vikings